The Shoe’ keeps pedal to the metal 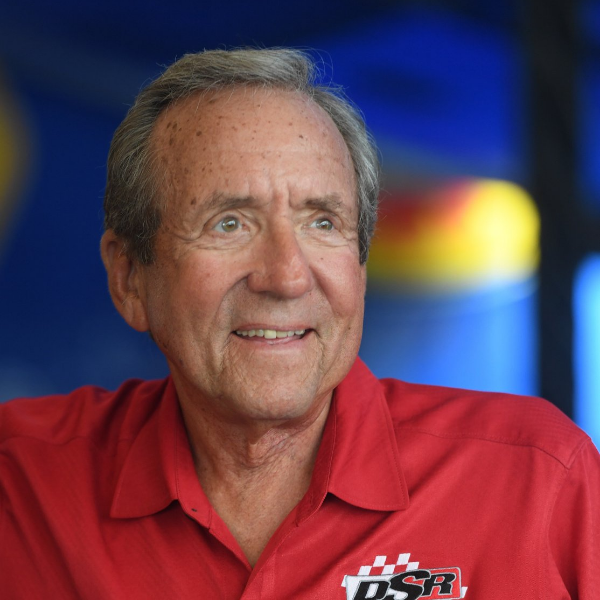 With 366 national event victories and 19 series championships, the owner of Don Schumacher Racing enters 2022 with his sights set on a 20th NHRA title. Last season, DSR, the winningest team in NHRA history, captured its second consecutive Funny Car championship, and finished the season ranked No. 1 and 2 in the Funny Car standings, sweeping the category in top-ranked finishes for the second year in a row.

The 2022 season promises to be especially significant for Schumacher, as he will be reunited on the track with son Tony Schumacher for the first time since 2018. The elder Schumacher considers 2022 to be a ‘full circle’ moment as he and the younger Schumacher, who went on to become the most successful Top Fuel driver in NHRA history, first started DSR together as a single-car team in 1998, and Tony, who will be gunning for title No. 9 and the 20th overall for DSR, also won the team’s first series championship in 1999.

Schumacher is heralded as one of drag racing’s pioneers in the Funny Car class, and in March 2019, he was enshrined into the Motorsports Hall of Fame of America. In 2013, he was inducted into the prestigious International Motorsports Hall of Fame at Talladega Motor Speedway. Schumacher was one of the fiercest match racers to ever compete in a Funny Car and won five NHRA national events from 1970 to 1973, including the 1970 U.S. Nationals at Indianapolis. In 1974, Schumacher retired from drag racing to develop his family business, Schumacher Electric Corp., one of the world’s leading manufacturers of battery chargers.

Since establishing DSR in 1998 when he returned to the NHRA scene with Tony, Schumacher’s teams have won 19 NHRA titles across three NHRA categories (11 in Top Fuel, 7 in Funny Car, 1 in the Factory Stock Showdown category).